Enjoy this 3rd installment of A Night’s Sleep.  Some secrets are too deep to remember.

JENNIFER PATTED THE FLOOR and heard splashing sounds.  “Damn it,” she said and began crying.  “Damn.”  She smacked her hands on the floor again and again.  Urine splashed on top of her stomach, legs, and arms.  How could she have peed on herself?  The impact on her tail bone must have caused it.  It was sore.  She thought about the phrase ‘losing control of her bodily functions.’

She laid there wet and miserable.  For a moment, she did not care.  Then she felt cold.  She abruptly quit crying and lifted her head.  Her eyes went down her body.  Why was she naked?  Where were her clothes?

Her thoughts went to rape.  Had they raped her?  How many had there been?  Was it for hours?  Did they hurt her while she was out?  She needed to collect evidence from herself and take it with her to the doctor.  Or maybe she needed to go straight to the hospital.  Get dressed.  Drive herself.  Have emergency staff meet her at the door.

She rolled over and grimaced.  The pain in her back was getting worse.  She took several deep breaths and crawled to the bathroom doorway.  She stopped to catch her breath and rest her back for a minute.  Then she looked out at the white carpet in her bedroom.

Forgetting about her back, she crawled into the bedroom and looked at the carpet.  What happened to her white carpet?  What was on it?  Dark red was mixed in with dirt.  It was all over the carpet.  Lots of footsteps had been in and out of her bedroom.  Someone was bleeding.  Someone had tracked dirt and blood inside.  Someone had broken in.  She knew it.

With her senses heightened, she crawled around the bed, careful not to make noise.  The intruders could still be inside her house.  When she rounded the bed her hands hit something.  Her body fell forward.  She landed on it and gasped.

Peaches, the family’s seven-year-old Labrador Retriever, was under her.  She struggled off of her.  A knife was sticking out of Peaches’ side.  It was a large butcher’s knife.  She was dead.

Jennifer laid beside Peaches.  Tears streamed from her eyes.  She put her hands on his body next to where the knife was.  It was unimaginable.  What happened to you, she thought.  “Poor Peaches.”  She was so good.  Her children will be devastated.  How could she tell them their beloved Peaches was gone?  She covered her mouth and smeared Peaches’ blood on her lips and face.

Take care of yourself.

Have a great weekend. 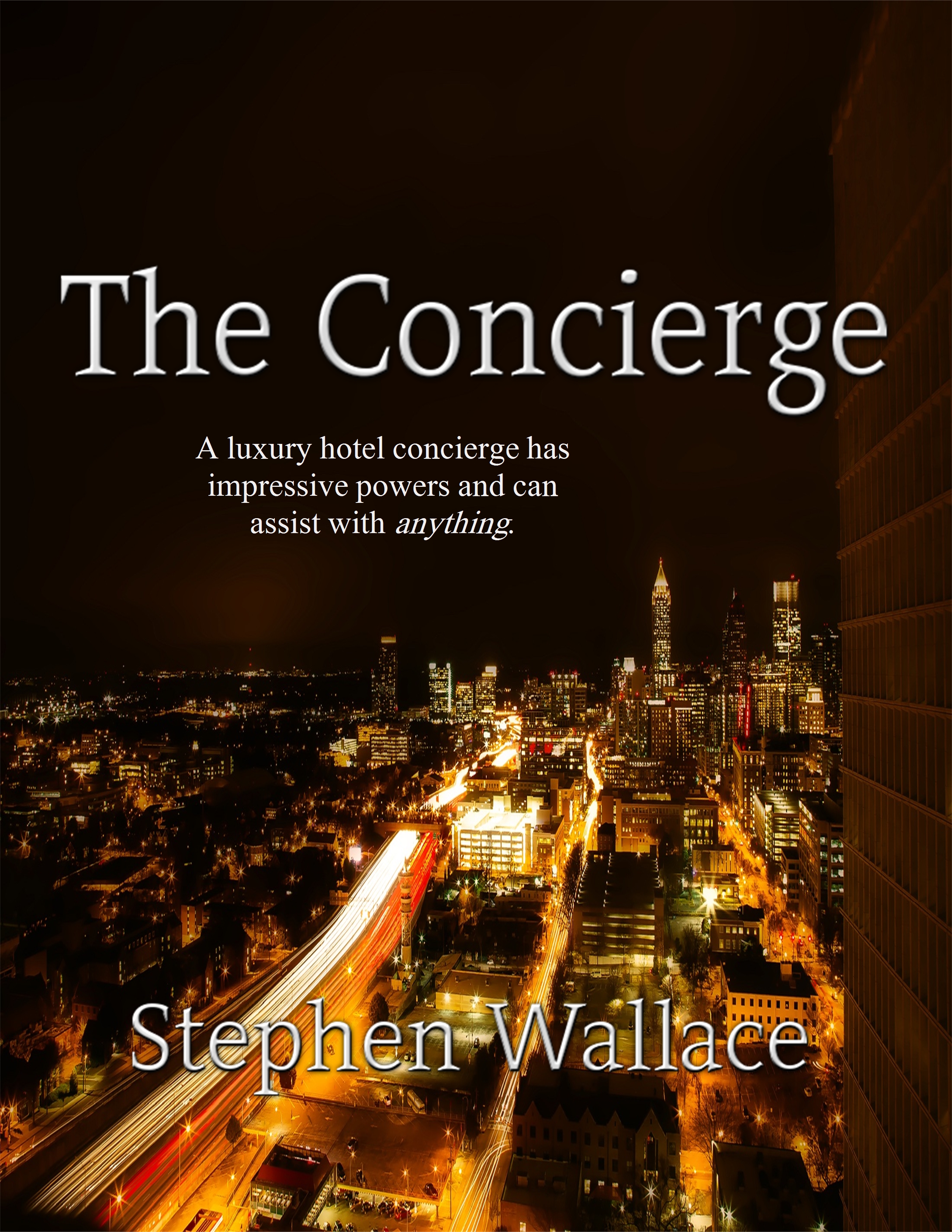 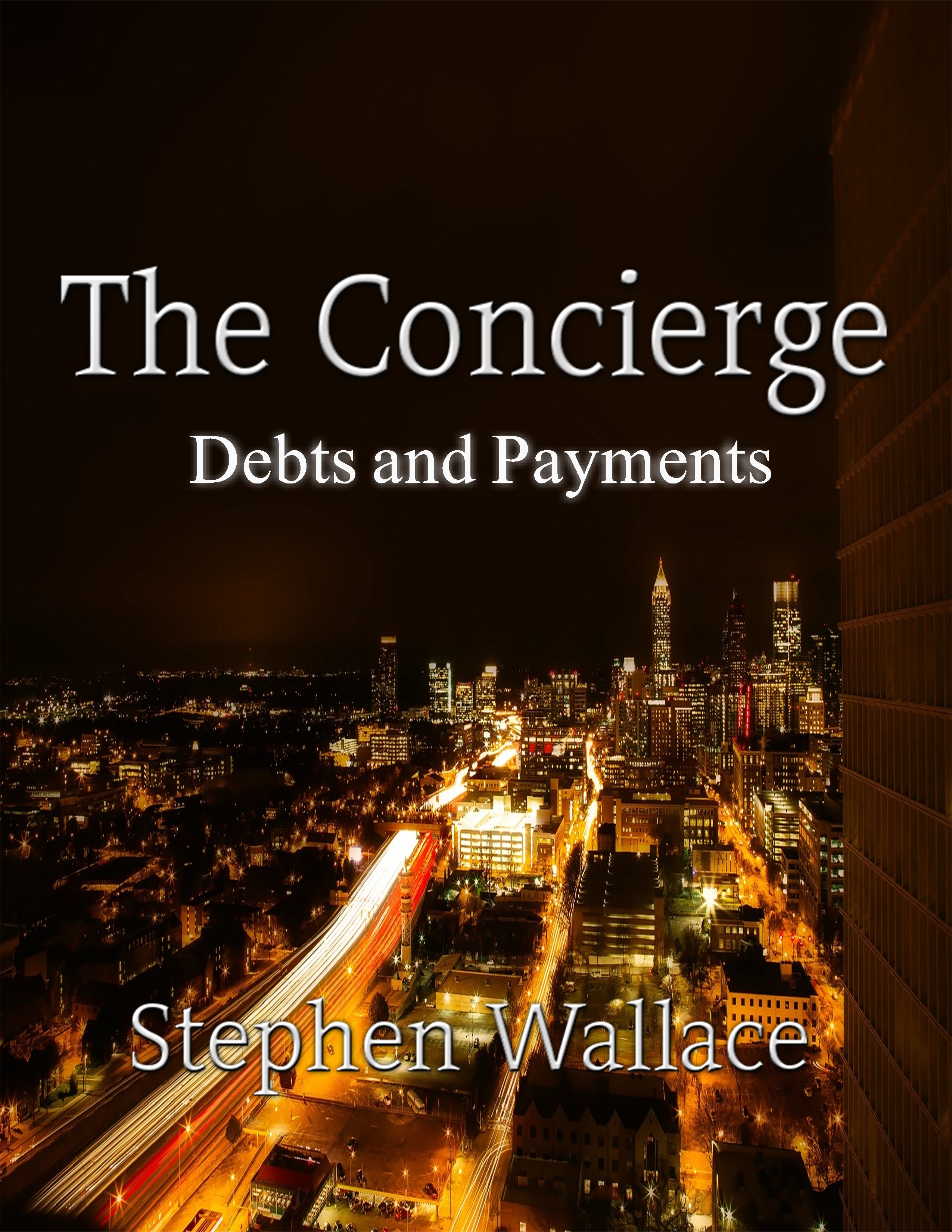 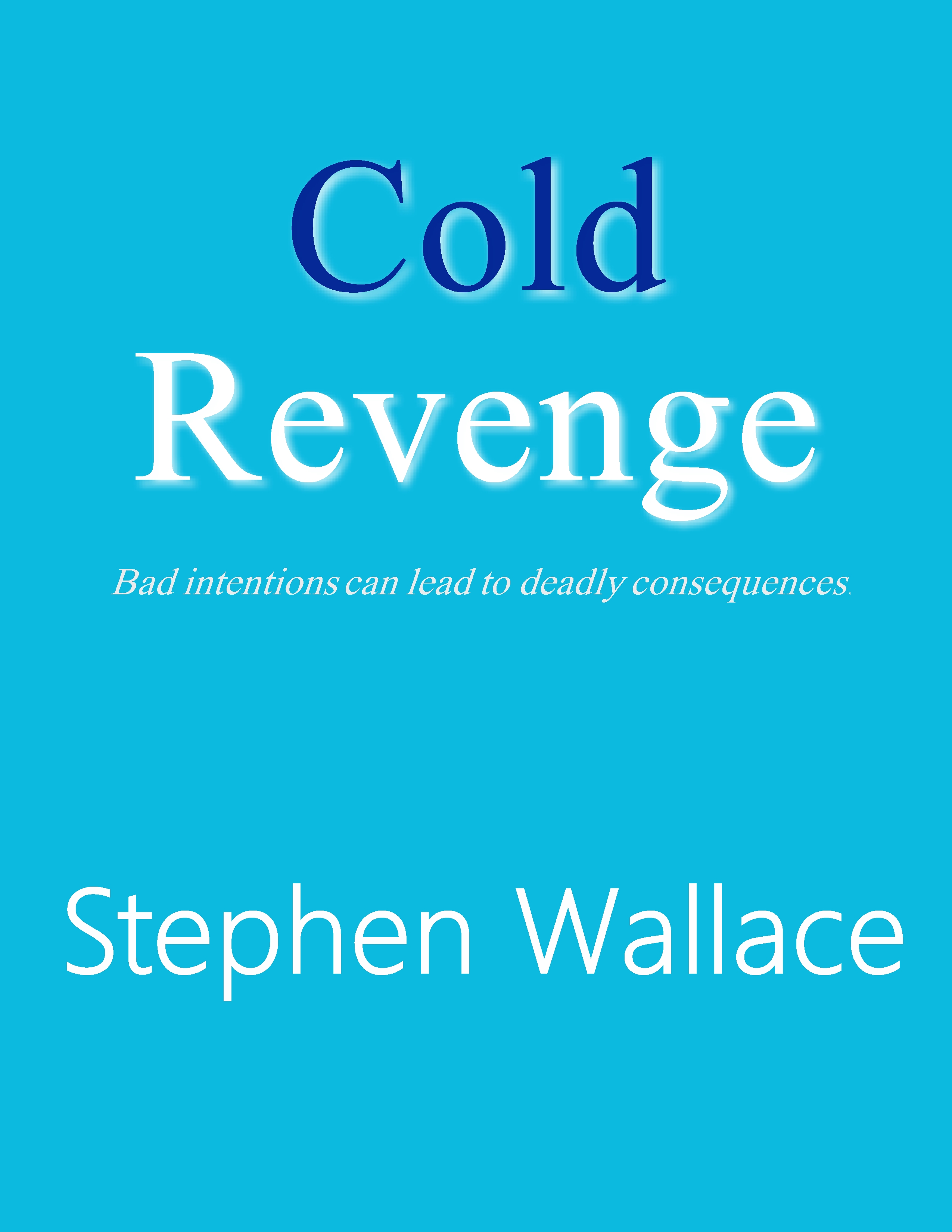 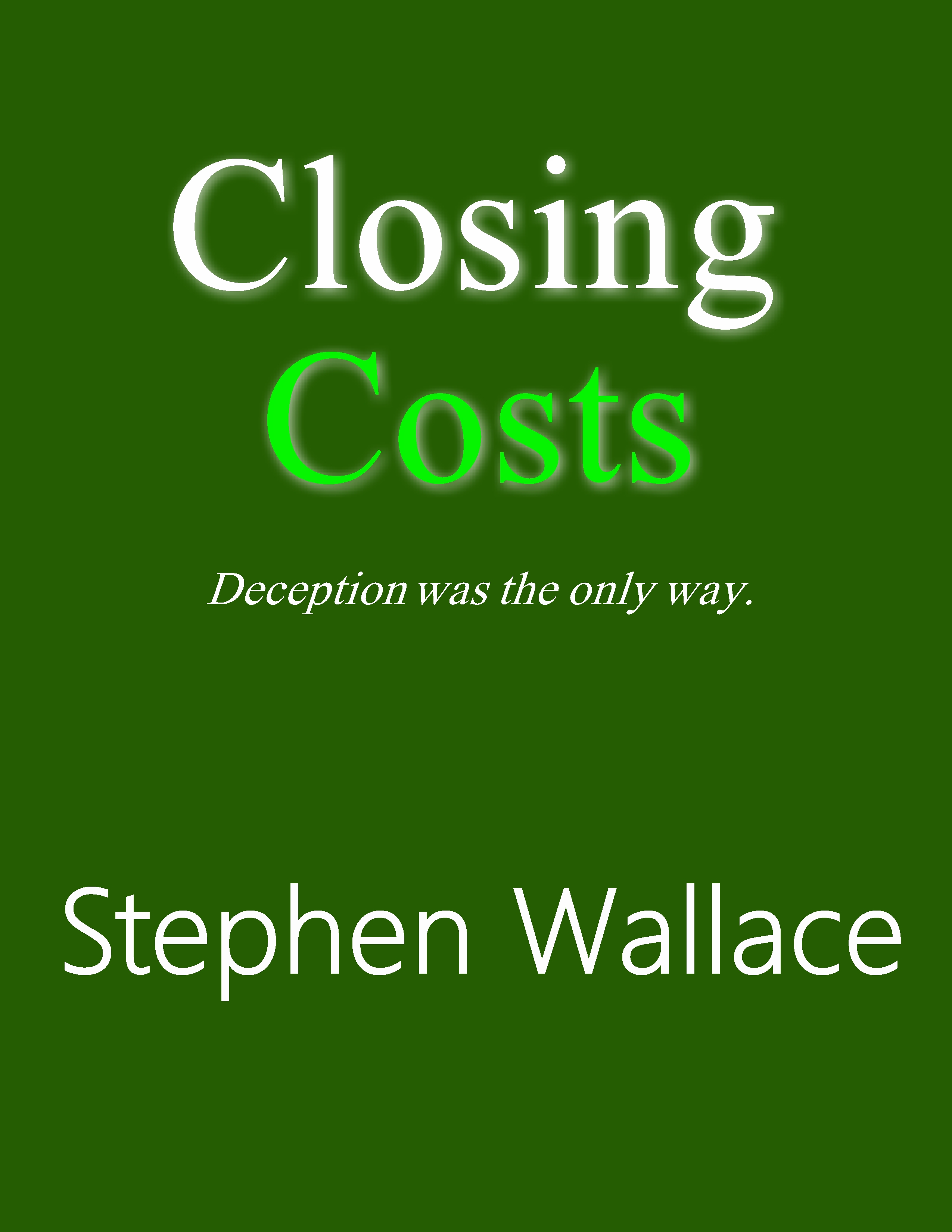 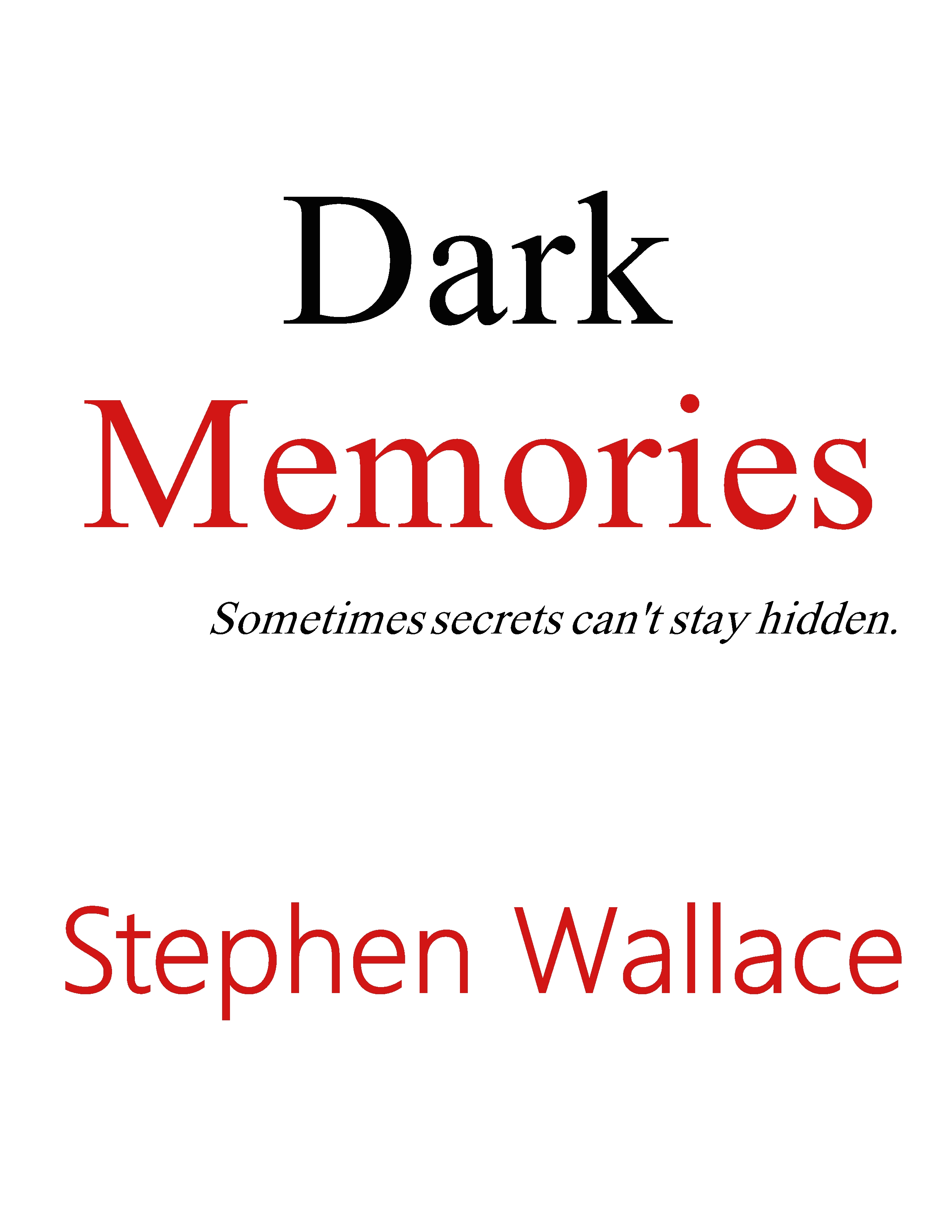 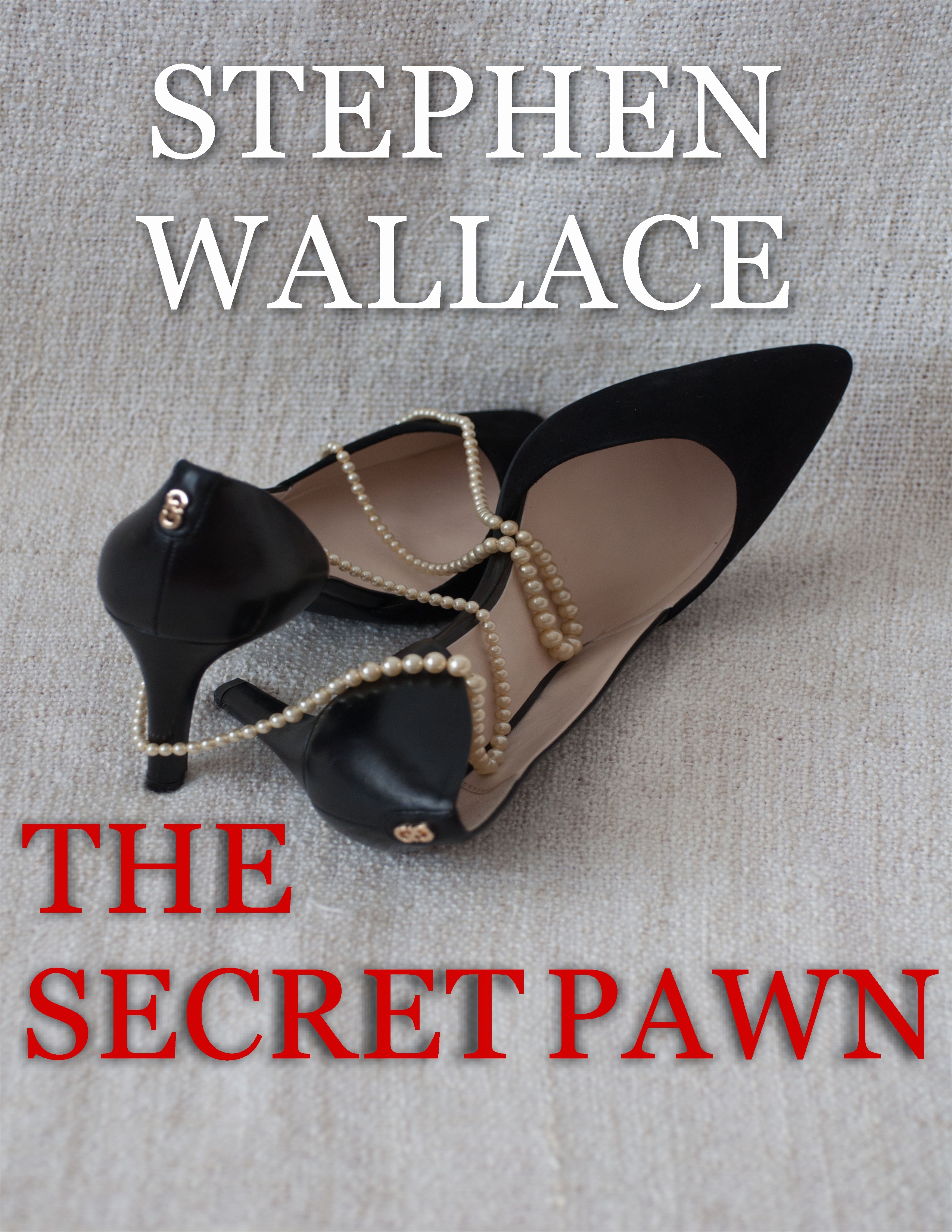 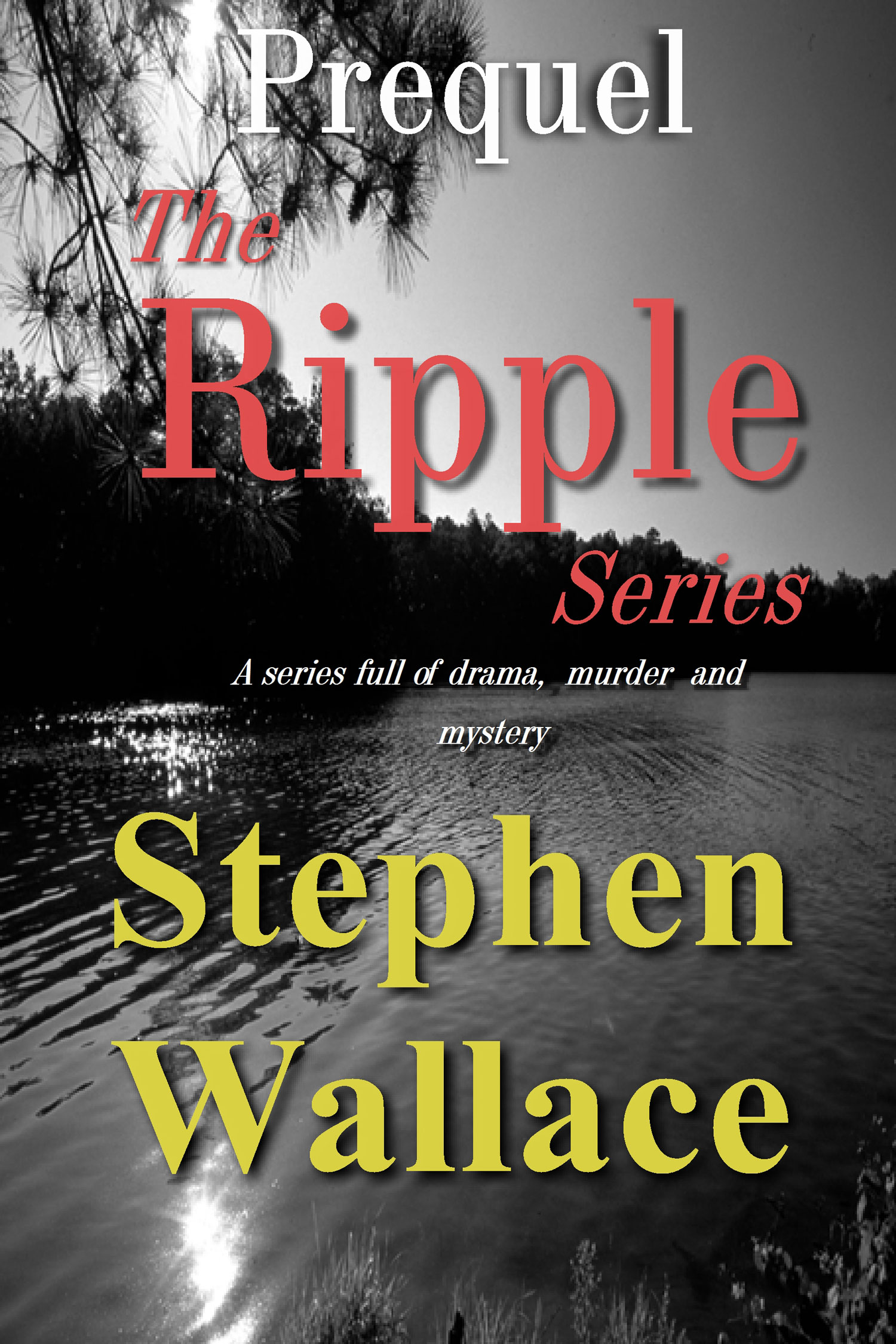 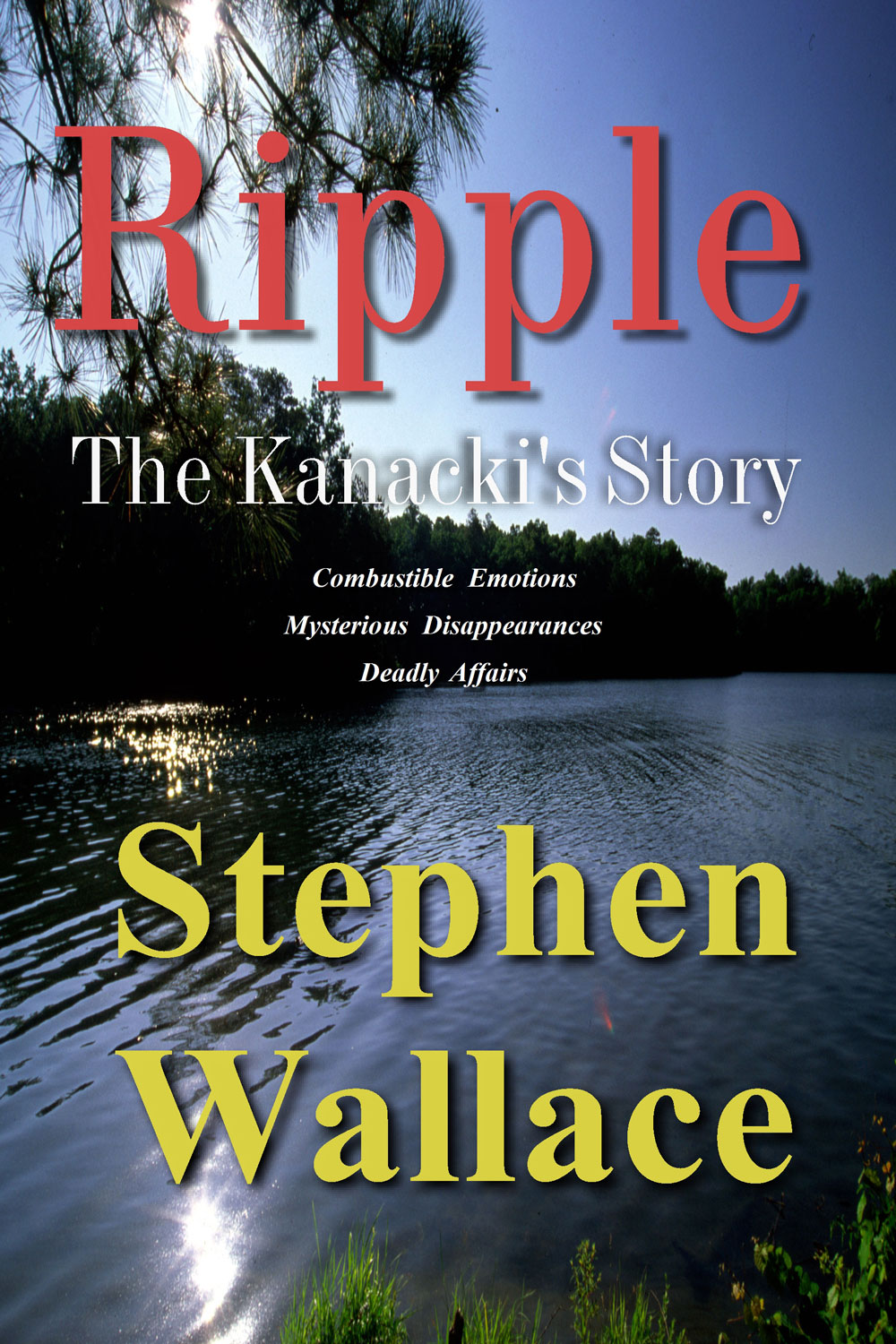